Living with M.E. the Reality the Truth 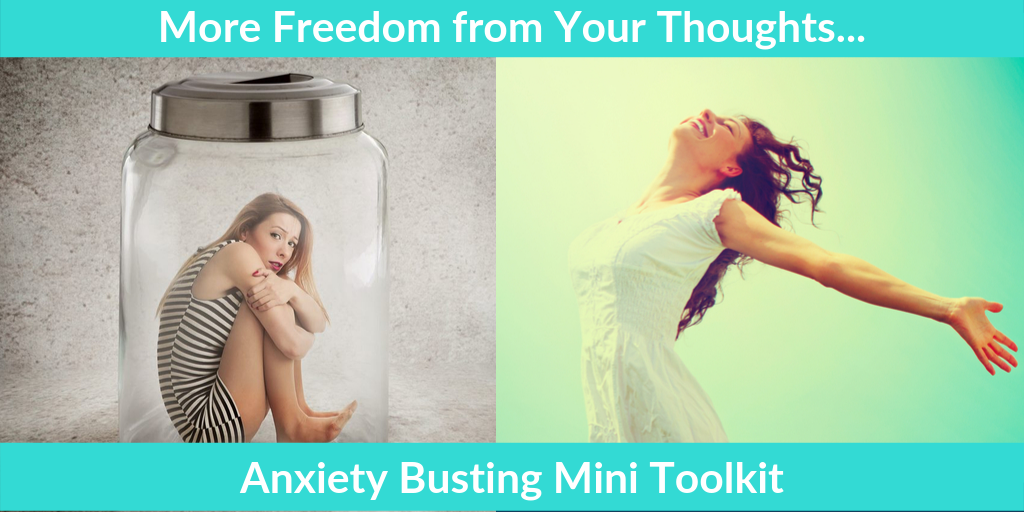 After reading a few of the usual very mis-leading articles on M.E. published over the last few days, I decided to write my own story to try and highlight the reality of living with M.E. As May 12th is International M.E. Awareness Day.

Sadly M.E. has been a huge debate politically and medically for over 30 years. Many from the psychological arena still argue it is all in the mind while many medical researchers around the world argue their evidence of an array of abnormal medical findings in sufferers. But the political arena around M.E. is a a minefield a whole subject altogether.

This is my story, on how my M.E. began, It isn’t easy to share this publically some of it is very personal but I owe it to other M.E. Sufferers who can’t stand up and be counted to do so.

In 1988 at only 19 years old I contracted a very bad flu virus immediately after a dentist neglectfuly put mercury into a root canal, and unknowingly another dentist opened the cavity a day or so later. Anyway next day I came down with what seemed like a terrible flu like illness which I never seem to fully recover from. Up until then I was reasonably fit and healthy, I walked everywhere, I loved to dance so much I would regularly dance at the local club early evening until it closed at the early hours.  I ran, jogged, I had a fulltime job and had started singing in a band.

But after this flu type illness I never felt the same, my stamina was extremely poor, walking became very exhausting, exercise and dancing extremely painful and debilitating  this continuted up and down for the next 2 years during a period I went to study music at college.

I didn’t get a grant for my college course, passionate about my singing I took 3 different part time jobs to fund myself.  I loved my course, made great friends but I was pushing myself too hard…  by the end of my first year of college I knew I was burning the candle at both ends so i took some time out during the summer to take it easy.

But when I returned to college my health began to suffer dramatically, walking only few yards became a huge hurdle, I suffered terrible periods of over heating, sweats that would literally soak all my clothes, almost if i was suffering an extreme menopause flush. I had constant sore throats, flu type symptoms, terrible stomache problems and horrendous pain in my legs, muscles and knees so bad that when I thought no one was looking at college Id actually bump myself down the stairs on my backside like a child.

I was an extremely hard working student so lecturers became increasingly concerned i was so weak that id be only in a half an hour and i felt weak, feeling faint, collapsing became a common occurence.. and I was now sleeping up to 20 hrs a day at times and still felt exhausted. I suffered terrible trembling, and my concentration became so poor at times I couldnt read the simplest of notes, even a childs music book.

Concerned for my safety the college suggested I take a year out, I took a few weeks off but I didn’t want to admit how ill I was as I loved the course so much. So after a little bit of pleading the college allowed me to come back part time, drop in as I could, at this point I managed an odd afternooon  or morning and then I would have days where I couldnt lift my head, but with sheer determination and a lot of help and support from fellow students and lecturers I managed till the end of the year but I didnt realise how much damage I had actually caused my body, I had pushed my body to its limits, I had totally burned myself out.

So my 1 year out..heart breakingly became another 7 years of being predominately housebound. At the beginning id sleep most of the day away be up a few hrs then back to bed then a few hours in the evening, when I did manage out of the house eg just to church I would pay very dearly dearly for the slightest activity. The pain and physical exhaustion for ust one small event would leave me ill for weeks. My immune system was so poor  I would catch every virus that went about, a month didnt go bye where I didnt have something. At times I would be so weak that I could hardly walk to the bathroom and would literally collapse into a sort paralysis regularly where I had to be lifted or carried.

During this period I shockingly discovered that somewhere along the line I had lost most of my sight in one of my eyes, I became a medical mystery, I had an array of eye conditions that didnt make sense. An array of serious unexplained causes of illnesses were to follow.

Another prevalent symptom in the early years was extreme cognitive impairment, my concentration was so bad I couldnt count,  i wouldnt remember what i did, say, I would even forget my sisters names regularly and although my cognitive performance has improved dramatically I still forget peoples names I know really well, and i still sometimes say the opposite word of what  I mean.

Like many sufferers I also became extremely sensitive to smells, sounds, chemicals all which would make me extremely unwell. I also began to suffer from strange intolerances and food allergies. Through this period I was unable too attend a family wedding without leaving half way through for a sleep, many activities and out goings that most people take for granted have never been an option, so my social and family has always had extreme limitations.

Sadly M.E. is not just an illness that makes you extremely tired but a chronicallly debiltating illness that leaves people with an extreme exhaustion that is undescribable. It not only seriously affects the quality of one’s life but sadly m.e. suffers are still neglected, mocked and unbelieved. And its not just the sufferer, their carers suffer tremendously without no or little support.

Like many sufferers I have suffered abuse, discrimination, ignorance and neglect but luckily I also had people who knew me and believed me and most importantly supported me. Like many M.E. sufferers I was refused benefits that I should have been entitled to,  I suffered medical neglect, mis-education which included a surgeon threatening to give me an anesthetic I had previously had a very dangerous reaction too, saying my M.E. was all in the mind and I was obviously someone with mental health issues. I was told in the early stages whilst predominately housebound that I would be cured once i got a boyfriend..this is just a small taste of the discrimination sufferers still face today.

I will be 44 years this year nearly 25 years later, and although in my 30’s I started to have some sort of normality, my life has never been normal. I have always needed at least 12 hours sleep just to function when im having a bad M.E. time I require approx 16 hrs sleep. I require a 3 hr nap during the day around running my part time business. But Ive had a life 🙂 I have been fortunate to be able to do something to give me a purpose many are so ill that lifting their head out of bed is an extreme challenge. This is the real symptoms of living with M.E. the reality of M.E..

M.E. is so much more complicated than most people think, there is sadly a few who have actually died mostly due to neglect. Most chronic M.E. sufferers have various complications I have..After a recent relapse over the last few years I found out my gallbladder was very low functioning and it was taking me over 3 days to digest my food, i have lesions, lots of cysts, a benign tumour…the list goes on.

I had a relapse for over 2 years and started to become so unwell I was back to where I was before, my health conditions were getting more serious, eating was painful and very limited. Terrified i was going to remain hosuebound and even worse  I gathered all the money I could find and went on a very expensive nutritional and therapy programme,  this helped a great deal but well I ran out of money very quickly like most M.E. sufferers on a modest income most of my income has always went on my health.

I believe I have suffered Myalgic Encephalomyelitis, not Chronic Fatigue Syndrome, CFS is simply an umberella label that describes various diseases of differentating degrees under one category, and has been a label now used to describe M.E. but that is another political debate..

But for you the non-believer, or those who think that M.E. is all in the mind, I challenge you to think again. For those of you who are unaware M.E. & C.F.S. is a condition that has received mass media and political mis-information over the last 30 years. You only really understand M.E. if your living with it as the sufferer or carer.

I will be offering a Free M.E. Support Workshop, Pat Cullinan Centre, Motherwell, Lanarkshire, Scotland on 23rd May 2013 1-2.30pm for sufferers their friends, family and carers. This is a taster workshop for a follow up programme that will hope to emotional support sufferers in relation to their self esteem, confidence and general wellbeing.  For further Information Email Eileen info@stress-coach.co.uk

Fortunately for M.E. my health has started to seriously improve since january after a spiritual energy healer David Rabone, literally appeared at my door. But that is another story to read more Click Here Healing from The Soul Healer 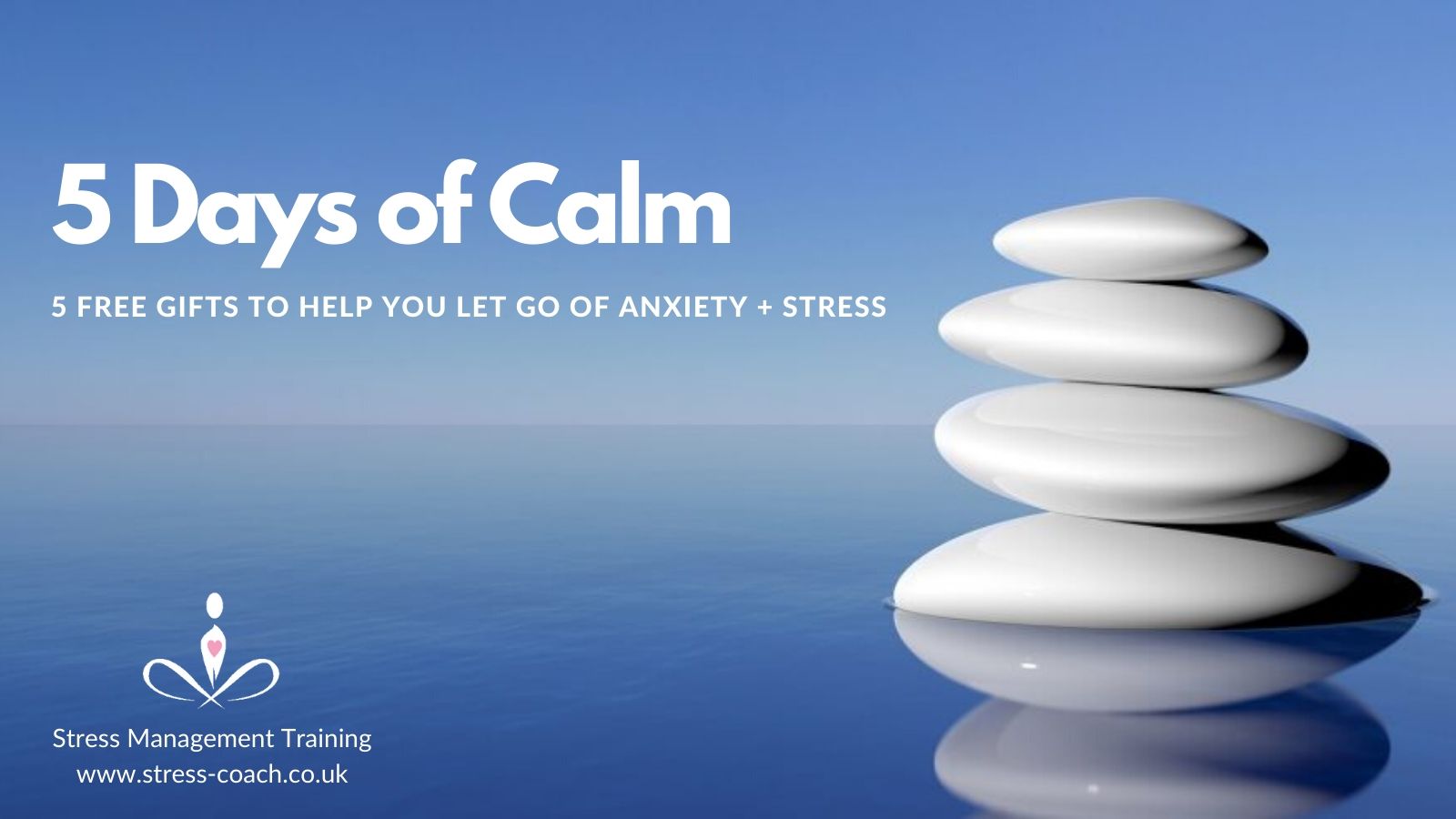 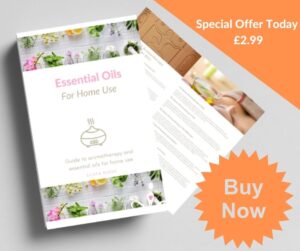